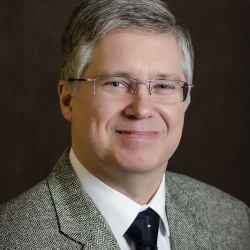 This Provider is Accepting New Patients

Prior to joining the MVHS Medical Group, Dr. Wigderson was affiliated with Genesee Orthopedics and Plastic Surgery Associates, PC and has been on the SEMC medical staff since 2011.