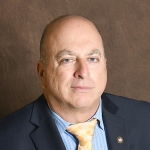 Dr. Madlinger received his Doctor of Osteopathic Medicine from Kansas City University of Medicine and Bioscience in Kansas City, Missouri. He performed his internship and residency in General Surgery at St. Barnabus Hospital in Bronx, New York. He also received fellowship training in Trauma and Critical Care from Lincoln Hospital in Bronx, New York. 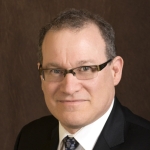 Dr. Davidson is a surgeon at Surgical Associates of Utica in New Hartford, New York. He received his Doctor of Medicine from The Mount Sinai School of Medicine in New York, New York, and a Bachelor of Arts from Hofstra University in Hempstead, New York. He is certified by the American Board of Surgery. Dr. Davidson is chairman of the Medical Records Committee, a member of the Mohawk Valley Health System Medical Staff Advisory Committee and is one of SEMC’s trauma surgeons. 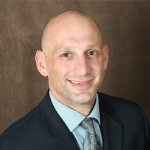 Dr. Denson earned his Doctor of Osteopathic Medicine and his Master of Science in Biomedical Sciences, from Nova Southeastern University College of Osteopathic Medicine in Davie, Florida. He performed his residency in General Surgery at Carepoint Health, Bayonne Medical Center, in Bayonne, New Jersey. He specializes in laparoscopic and minimally invasive surgery, as well as colon pathology and colon cancer surgery. 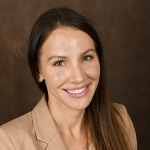 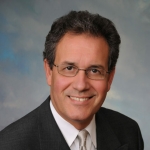 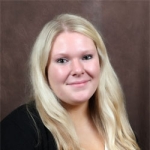