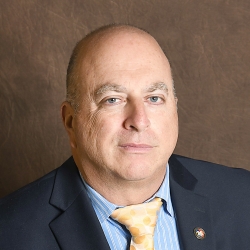 Dr. Madlinger received his Doctor of Osteopathic Medicine from Kansas City University of Medicine and Bioscience in Kansas City, Missouri. He performed his internship and residency in General Surgery at St. Barnabus Hospital in Bronx, New York. He also received fellowship training in Trauma and Critical Care from Lincoln Hospital in Bronx, New York.

Dr. Madlinger is part of the MVHS Surgical Group, 1676 Sunset Avenue, Utica, and has privileges at Faxton St. Luke’s Healthcare and St. Elizabeth Medical Center. He is accepting new patients and can be reached a (315) 624-4090.